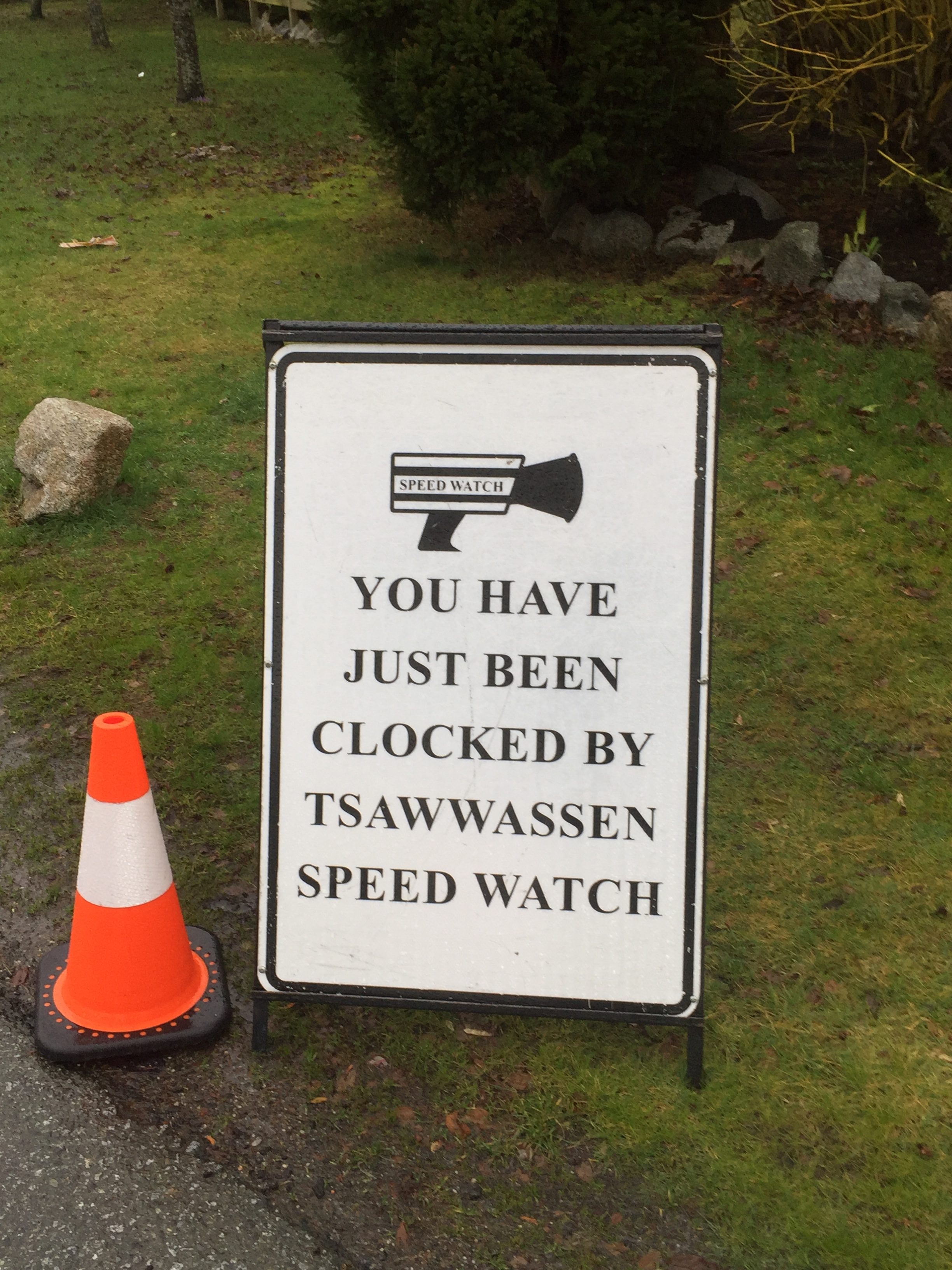 It’s hard to believe in this time of technology that we still require police officers to be vulnerable road users outside of their vehicles to flag over motorists for speed  transgressions on Canadian highways. Not only are they subject to being crashed into by the vehicle they are flagging down, they also may be hit by other  inattentive motorists.

I have written about how Switzerland has become the safest country in Europe on the roads by  regulating speed limits. In five years from 2001 to 2006 Swiss speed camera enforcement resulted in a fatality decrease of 15 percent per year, bringing road deaths from 71 annually down to 31. No need to have police flagging you down on the autoroute, a $330  ticket for driving 16 kilometres an hour over the speed limit  is in the mail.

The maximum travel speed is 120 km/h and it is rigidly enforced, making Swiss motorways the safest according to the European Transport Safety Council. Managing speed makes the roads easier to drive on, with consistent motorist behaviour and plenty of reaction time due to highway speed conformity.

A poll conducted by Mario Canseco  last year shows that 70 percent of  people in British Columbia are now supportive of the use of a camera system similar to the Swiss to enforce road speed limits in this province. While the Province has located 140 red light camera at intersections with high collision statistics, speed on highways does not have similar technology.

On the last Thanksgiving weekend police forces across British Columbia announced a drive safely campaign, notifying that they would be out on highways  looking for anything that took away from safe highway driving. Anyone driving on highways from Abbotsford to Vancouver quickly saw the difference, with motorists staying to posted speed limits on highways.

But last month one  Delta Police Force member was nearly struck by a vehicle driver that was weaving in and out of traffic along a busy section of highway as the officer was outside of his vehicle attending to another stopped car.  That officer was nearly clipped and this was caught on a dash camera.

As reported by CTV News

“The footage shows the driver speeding excessively and weaving through traffic while an unmarked police car has another driver pulled over. The police car had its red and blue flashing lights activated at the time, which means the driver should have slowed down and moved over.”

Sadly, the vehicle owner was only fined $368 for an action that could have led to a fatality. It’s one more reason why speed enforcement by automated cameras is simply the right thing to do, making roads safer and saving lives, health care costs and trauma. This approach also values the health and safety of  police officers to do work that does not expose them as vulnerable road users. It’s the 21st century, and time for technology to assist in changing driver behaviour for safer, speed regulated highways.

You can view the event as recorded here: