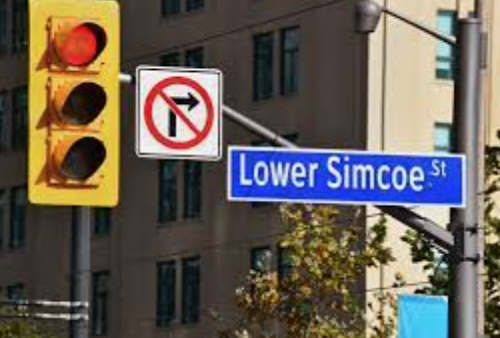 Do you know the history of how vehicle drivers were allowed to turn right at a red light?

And did  you know before fifty years ago while some places allowed drivers to turn right at a red light, nearly half of jurisdictions, including most of the eastern United States did not?

It was the 1973 Oil Crisis and the Energy Crisis of 1979 when fuel costs soared that vehicle drivers and governments looked at reducing energy use nationally. It was Alan Voorhees that did work on the “benefits” of the Right Turn on Red System (RTOR).  As unlikely as it sounds, allowing a driver to turn right on a red light at an intersection saved between 1 and 4.6 seconds of time. This was seen by the National Energy Department as a significant improvement for energy efficiency, and it was recommended that RTOR be implemented nationally.

Besides the time saving, there was a saving in fuel costs that impacted mainly larger vans and trucks. That is why today many courier companies have their trucks only making right turns to reduce idling, and to keep trucks from waiting in the middle of intersections to complete left turns.

Of course there was also the pesky bit of what happens when vehicles are allowed to turn right on red.

The Insurance Institute for Highway Safety (IIHS) found over 40 years ago that permitting these right turns by drivers increased driver crashes with pedestrians by  60 percent and increased driver crashes with cyclists  by 100 percent. But saving those few seconds of stopping time for vehicle drivers has still been paramount, with even Quebec moving to allowing right turn on red (except in Montreal) in 2003.

You would think in a country that provides universal health care the concept of Vision Zero, allowing no deaths or serious injury on any roads would be of paramount importance. But the right turn on red permission for drivers has been relatively unchallenged, and the injury and death impact of giving drivers priority is underreported.

Take a look below at two articles from British Columbia published thirty years apart discussing allowing drivers the ability to turn right through red lights. The first article was published in the Vancouver Sun in 1953. The second article by Sydney Harris was published in the Victoria Times Colonist in 1981.

Here we are 40 years later, supposedly championing sidewalk users and cyclists in cities, and still giving vehicle drivers that few seconds of priority with red light turns. At what cost?