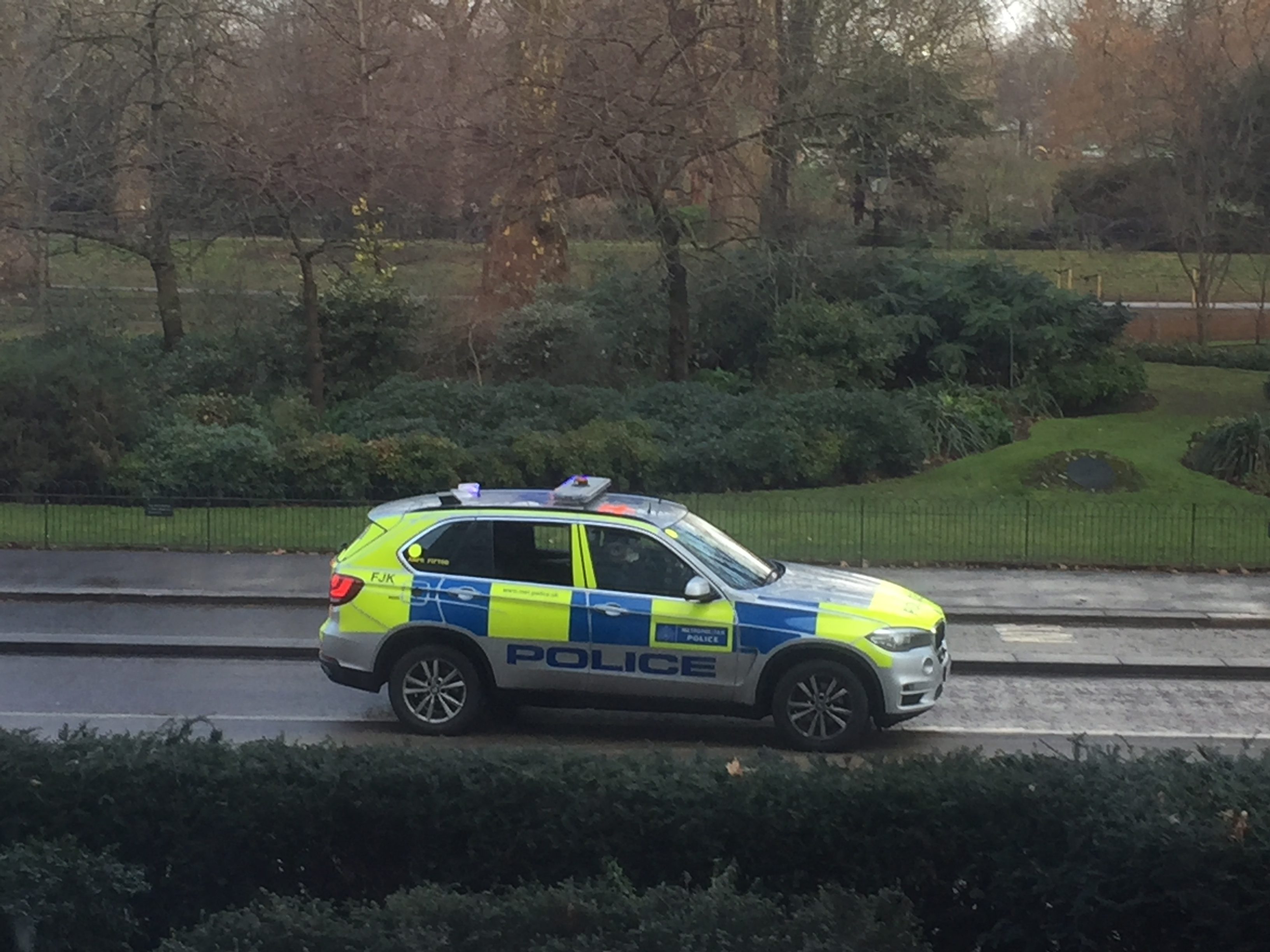 Walk Metro Vancouver has just returned from a week in Switzerland driving across the country. There is a major difference in driving in Switzerland~speed cameras are everywhere~on local streets, at the entrances to small towns, and on every major highway. The fines for speeding are steep~drive 6 to 10 km/h over the speed limit and you are looking at a fine of 100 Swiss Francs, roughly equivalent to $135 Canadian dollars. Increase that to driving 16 to 20 km/h over the posted speed limit and you are looking at a whopping 250 Swiss Francs, in the $330 Canadian dollar range. You can take a look at the speeding fine structure and how easy it is to lose your licence by speeding here.

Between 2001 and 2006 Switzerland enforced speed limits resulted in a fatality decrease of 15%  per year, bringing road deaths down from 71 to 31. Enforced slower speeds (the maximum travel speed is 120 km/h and that is rigidly enforced) has made Swiss motorways the safest according to the European Transport Safety Council. The roads are also easier to drive on, with consistent motorist behaviour and plenty of reaction time due to the speed conformity on the motorways.

A  poll conducted by Mario Canseco shows that 70% of  people in British Columbia are now supportive of the use of a camera system similar to the Swiss to enforce road speed limits in this province.

In the online survey of a representative sample of British Columbians, seven-in-ten residents (70%) approve of the use of speed-on-green cameras, or red light cameras that also capture vehicles that are speeding through intersections. Automated speed enforcement works by using cameras or sensors to pick up a vehicle speeding. A ticket is then issued to the owner of the vehicle. Driver’s license points are not issued as the driver of the vehicle cannot be identified.

The use of fixed speed cameras, mobile speed cameras (that could be moved from place to place) and “point to point” speed enforcement were also favoured by the majority of survey respondents.

“There is high support for all four types of automated speed enforcement across the province,” says Mario Canseco, President of Research Co. “Point-to-point enforcement is the most contentious of all four, with more than a third of residents disapproving of its use.”

Studies clearly show that enforcing speed saves lives. It is time to think of driving  to a destination based upon travelling at uniform and consistent speeds and emphasizing the safety of the journey  over the speed by which the journey is made. The Canseco survey illustrates that the majority of British Columbians agree with this premise, which only makes sense with a provincially run vehicle  insurance program and with universal health care covering the huge costs of road injuries.  You can view Research Co’s data findings here.