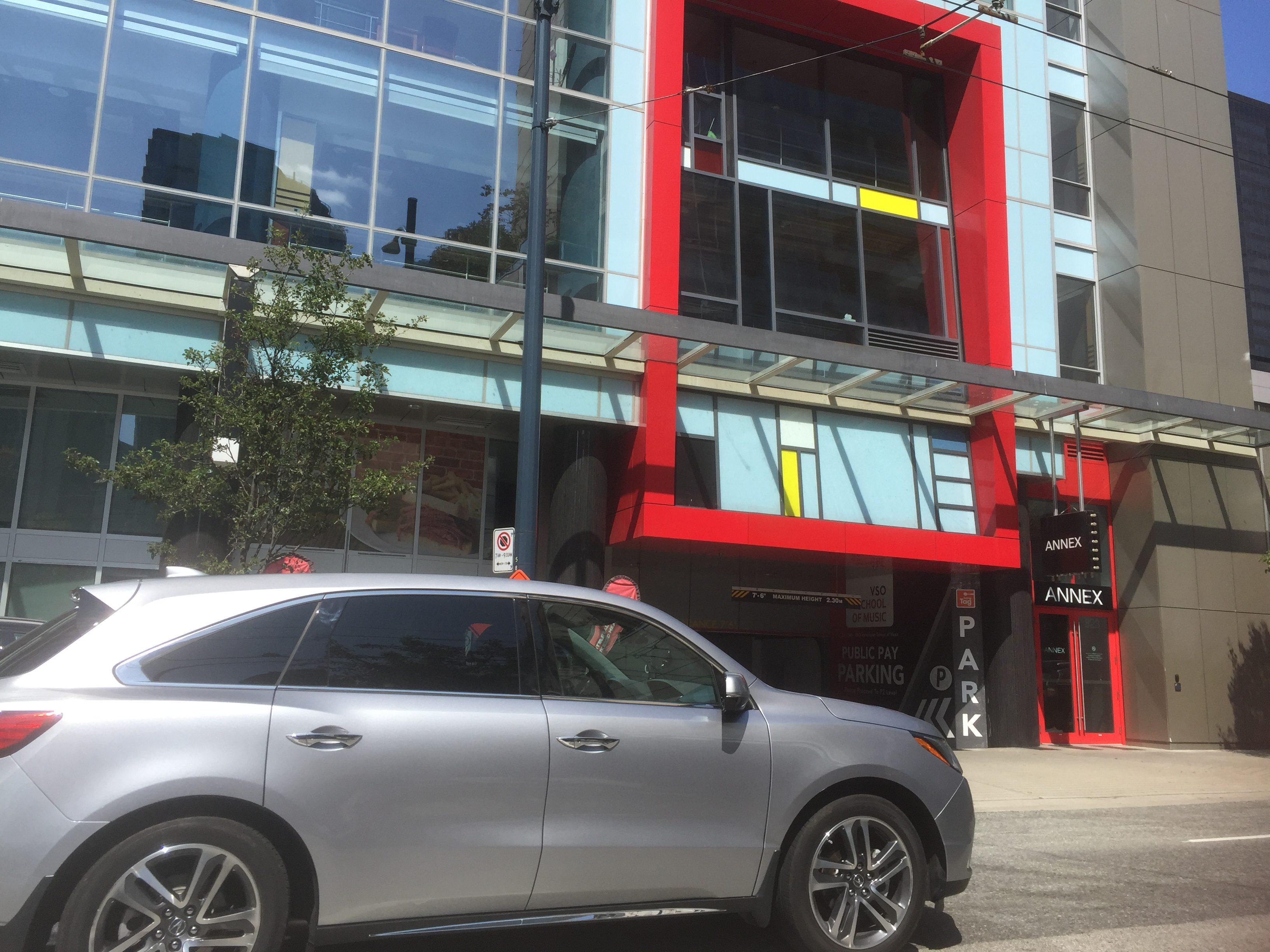 You can forget about reducing vehicular emissions, a major source of climate change, if we can’t change our habits. As the International Energy Agency has stated while there are 350 plus of different electric models of vehicles planned in the next five years, only 7 percent of all automobiles will be electric by 2030.  Around the world sales of internal combustion engine vehicles (ICE) have fallen 2 percent, the first reduction in ten years. Surprisingly China and India have had substantial declines in the purchase of ICE vehicles, by 14 percent and 10 percent respectively.

The real challenge~and you see it in marketing everywhere~is the ICE motor vehicle manufacturers peddling of their darling, the SUV (Sport Utility Vehicle)  built on a truck frame that gets around car regulations due to its truck platform. These SUVs are killing machines, and along with trucks represent 60 percent of all vehicle purchases and directly responsible for a 46 percent increase of pedestrian deaths. As well, drivers of SUVs are 11 percent more likely to die in an accident.

Automakers advertise the SUV’s as safe rolling dens for drivers, and there are now globally 200 million SUVs, up from 35 million ten years ago. Sales of SUVs have also doubled in a decade.

The numbers are staggering~half of all vehicles sold in the United States are SUVs, and in gas conscious Europe, one-third of all purchases are for SUVs.

And they have an appeal. “In China, SUVs are considered symbols of wealth and status. In India, sales are currently lower, but consumer preferences are changing as more and more people can afford SUVs. Similarly, in Africa, the rapid pace of urbanisation and economic development means that demand for premium and luxury vehicles is relatively strong.”

Given that 25 percent of global oil goes to vehicular consumption, and the related CO2 emissions, “The global fleet of SUVs has seen its emissions growing by nearly 0.55 Gt CO2 during the last decade to roughly 0.7 Gt CO2. As a consequence, SUVs were the second-largest contributor to the increase in global CO2 emissions since 2010 after the power sector, but ahead of heavy industry (including iron & steel, cement, aluminium), as well as trucks and aviation.”

SUV’s slurp up 25 percent more energy than a mid-sized vehicle, and even with more efficient smaller vehicles being purchased SUVs are “responsible” for the 3.3 million barrels a day growth in global oil in the last eight years. As the IEA states

“If consumers’ appetite for SUVs continues to grow at a similar pace seen in the last decade, SUVs would add nearly 2 million barrels a day in global oil demand by 2040, offsetting the savings from nearly 150 million electric cars.”

And that is crucial. SUVs because of their bulk and weight are challenging to convert to electricity, and automakers are cranking these out, to the detriment of more efficient vehicular options.  The ICE age is not over. The  role of the SUV in increasing oil demand and contributing to CO2 emissions must be  taken seriously. Driving an ICE operated SUV should  be understood to be  a crime to the environment and to clean air futures.

What will it take to educate automakers and prospective SUV customers that the ICE age needs to be over?

You can take a look at the YouTube video below that sells a Chevy Blazer SUV as a “piece of candy” and a  “sexy mom” car.