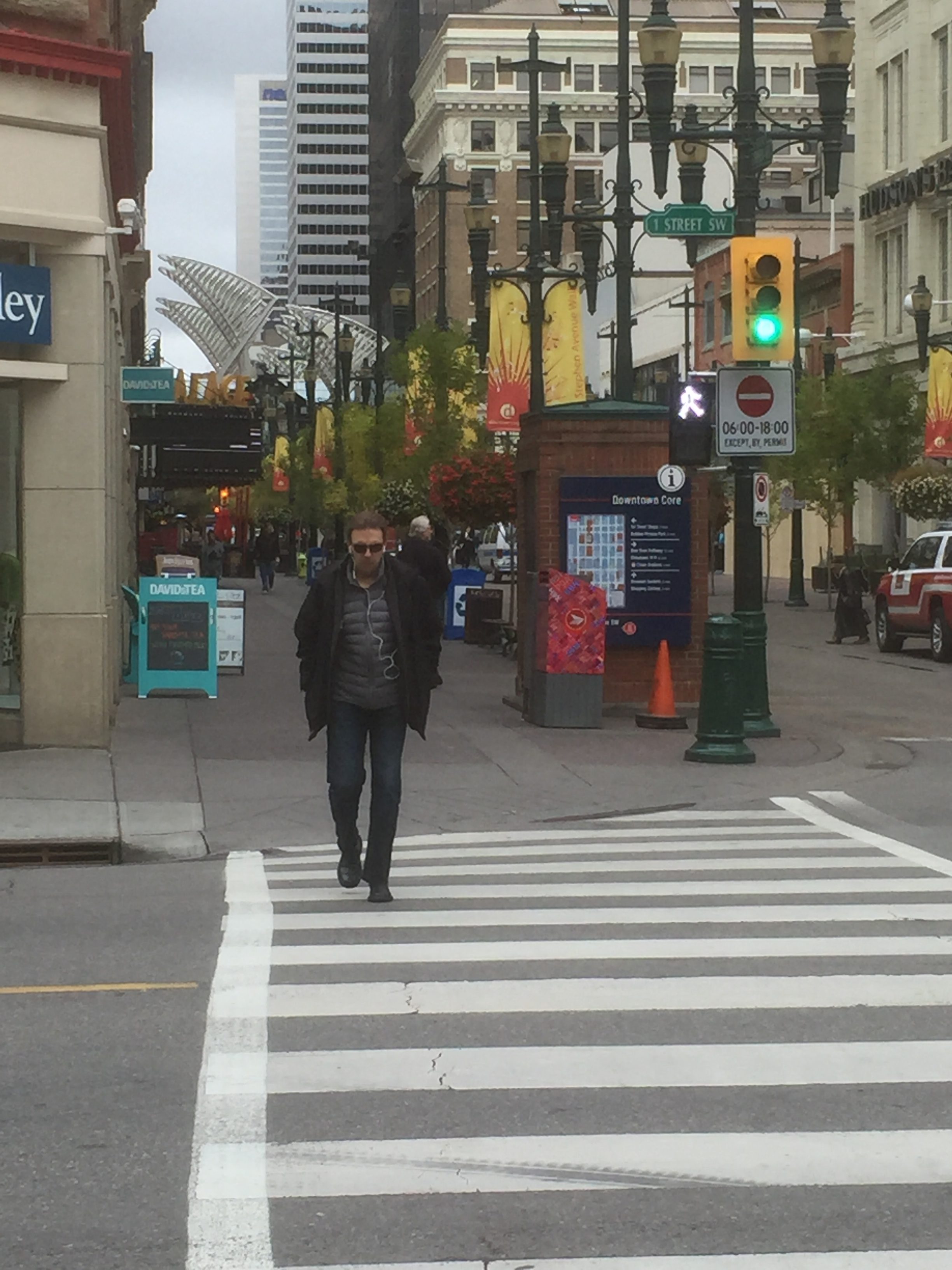 Christopher Cheung has written a delightfully fun piece in the Tyee about his foray into the instagram world of people photographing~well, themselves. His office window is smack adjacent to a popular instagram location on the top of a Gastown parkade. These people all came to the top open deck of the parkade to photograph not the area, the view, but themselves. And that is where Christopher’s story begins.
“All visitors have a mobile phone or DSLR in hand. They aren’t there to photograph buildings; they are there to photograph themselves in front of buildings, dressed in a diversity of styles: preppy, street and vintage throwbacks. Most of it is for Instagram. The app has 800 million monthly users (and counting) sharing images from their lives, sharing creative content and connecting over hobbies. Celebrities, small businesses and global companies use it too. Aside from simple portrait photographers, there are other surprises. I’ve seen skateboarders record tricks on video. I’ve seen TV crews shoot fight scenes. I’ve seen teens set off a bomb of blue smoke for dramatic effect. And, strangest of all, I once saw four guys — all in black, puffy jackets — place a puppy in front of a Ferrari for photos.”

Since most of us would doubt that four duffle coated men would put a small white dog in front of a Ferrari and photograph it on the roofdeck of this rather derelict rooftop parking lot, Christopher provides the photo. Surprisingly even though his office window overlooks the parkade he is largely ignored by the instagrammers. It seems, just like in real life, when someone is in pursuit of a great photo of themselves outside distractions are superfluous. Even taking photos of the instagrammers taking photos was mostly ignored.

“I don’t know why I didn’t think to document these visitors earlier — especially the ones who set off the blue smoke bomb. But from then on, I was determined to capture all who came up to the rooftop to visit.”
And of course Christopher placed his photos of people taking photos on instagram at @lotspotting. He also has a fullsome discussion on the use of instagram in rediscovering these lost corners of the city, and revisits the magic of Vancouver photographer Fred Herzog in the candidness and reality lacking in the instagram staged photos.

“Urban windows are a curious thing. They are part of the voyeurism that is life in a city. Looking through them from the street or looking through one at the street stirs both isolation and intimacy. American artist Edward Hopper captures one such window in Nighthawks, which has become an iconic image of urban loneliness. The painting shows four figures in a downtown diner late at night. They are appear to be strangers, but are sharing a moment together. The perspective is from the outside looking in. Instagram isn’t so different from urban windows.”