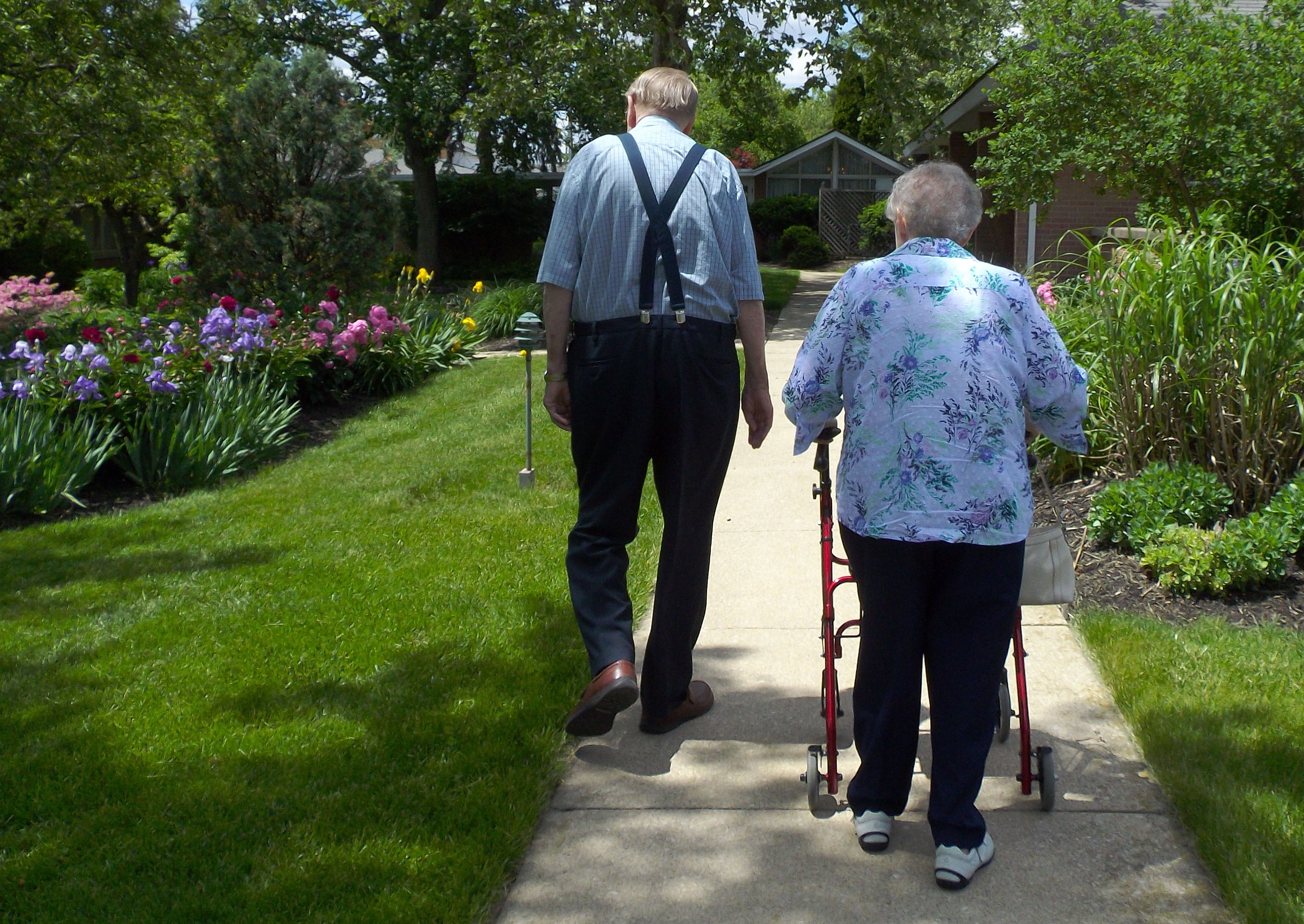 You find heroes in the most unlikely places. The Evening Standard  reports on the plight of Francois Le Berre who was waiting in his wheelchair to get on a bus in the suburbs of Paris. Mr. Le Berre has multiple sclerosis and needed the front area of the bus to be cleared off in order to board the bus. Unfortunately no passenger would move from the front area to allow Mr. Le Berre to safely board.

Seeing the situation, the bus driver announced that the route was terminating at the bus stop and demanded that all passengers leave the bus. He then assisted Mr. Le Berre to board in his wheelchair and drove off with just Mr. Le Berre as a passenger. And surprise! Under the  twitter name “Accessible POUR TOUS” the story has been liked over 12,000 times. And while many of the comments are congratulatory to the bus driver, that ever so gallic  point of view also snuck in with one bus rider stating “If you had been on that bus you would not have moved either”. 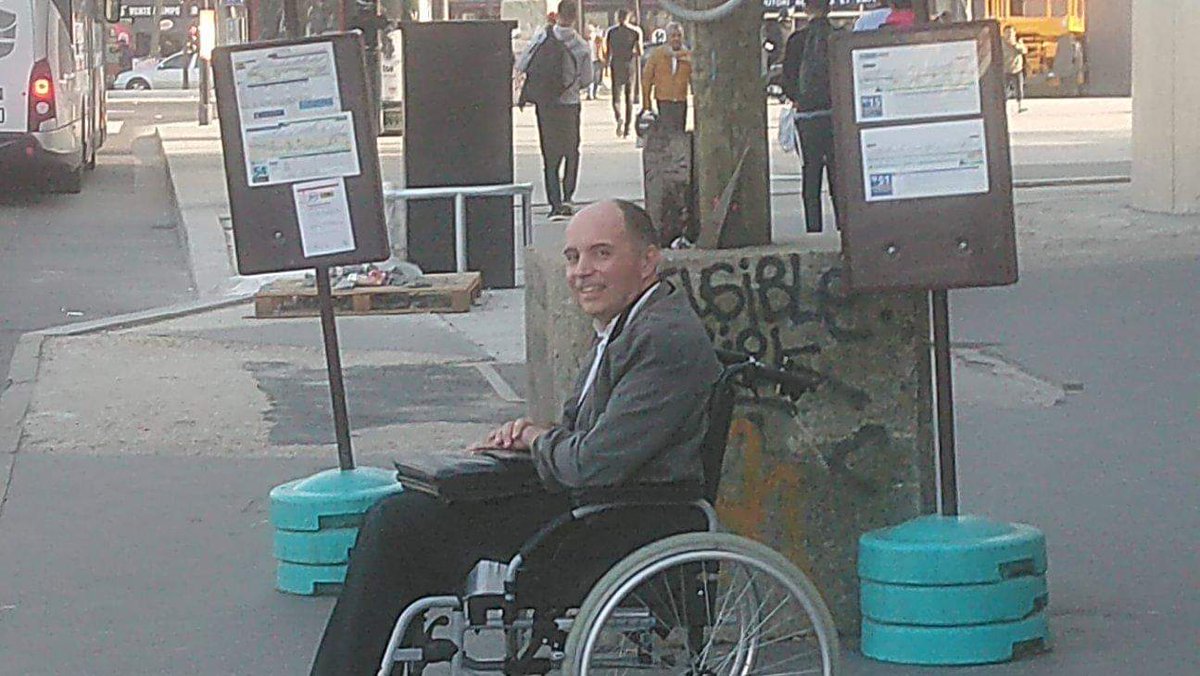