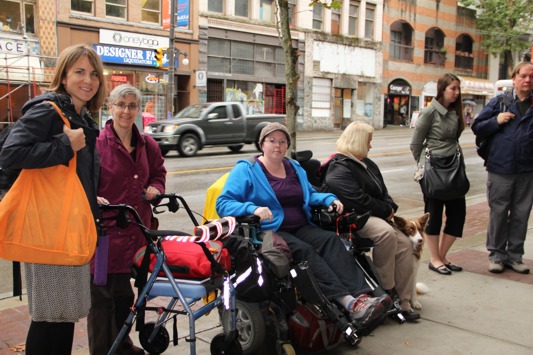 As reported in Streetsblog the State of New York’s Court of Appeals has made a landmark ruling that may have implications across the U.S.-“New York City and other municipalities can be held liable for failing to redesign streets with a history of traffic injuries and reckless driving.”

The ruling  arises from the consideration of a crash where a vehicle being driven over 50 miles per hour in a 30 mile per hour zone crashed into a 12-year-old boy on a bicycle and the boy has been awarded 20 million dollars in damages. Here’s the interesting part –“The court held that departments of transportation (DOT) can be held liable for harm caused by speeding drivers, where the DOT fails to install traffic-calming measures even though it is aware of dangerous speeding, unless the DOT has specifically undertaken a study and determined that traffic calming is not required.”

It turns out that residents had asked the City several times to provide traffic calming measures on Gerritsen Street, which was locally known for speeding vehicles. DOT subsequently conducted studies at three intersections, according to court documents, and “notified police of the speeding problem after each study.” But DOT didn’t look at the incidence of speeding along Gerritsen Avenue as a whole, and failed to look at traffic calming measures to slow down vehicles.

The judge commented: It is  known among traffic engineers that straight, wide roads with little interference from pedestrians and other vehicles, such as Gerritsen Avenue, encourage speeding because drivers feel more comfortable on roadways with those characteristics…traffic calming measures deter speeding because they cause drivers to be more cautious, and that such measures are known to reduce the overall speed on roadways.” The upshot? The jury could conclude that “negligence was a proximate cause of the accident”.

Such a ruling will mean that city budgets will include funding for street safety redesigns, and  will mean that traffic safety improvements are no longer “subject to debate and contingent on unanimous local opinion.” It also means that in New York State  when traffic calming is recommended in studies  to reduce road violence,that the municipality is encumbered to install the infrastructure. This is truly a game changer. 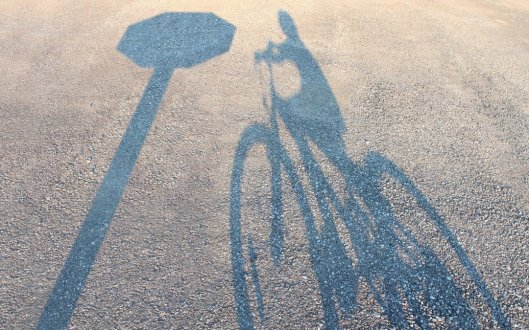