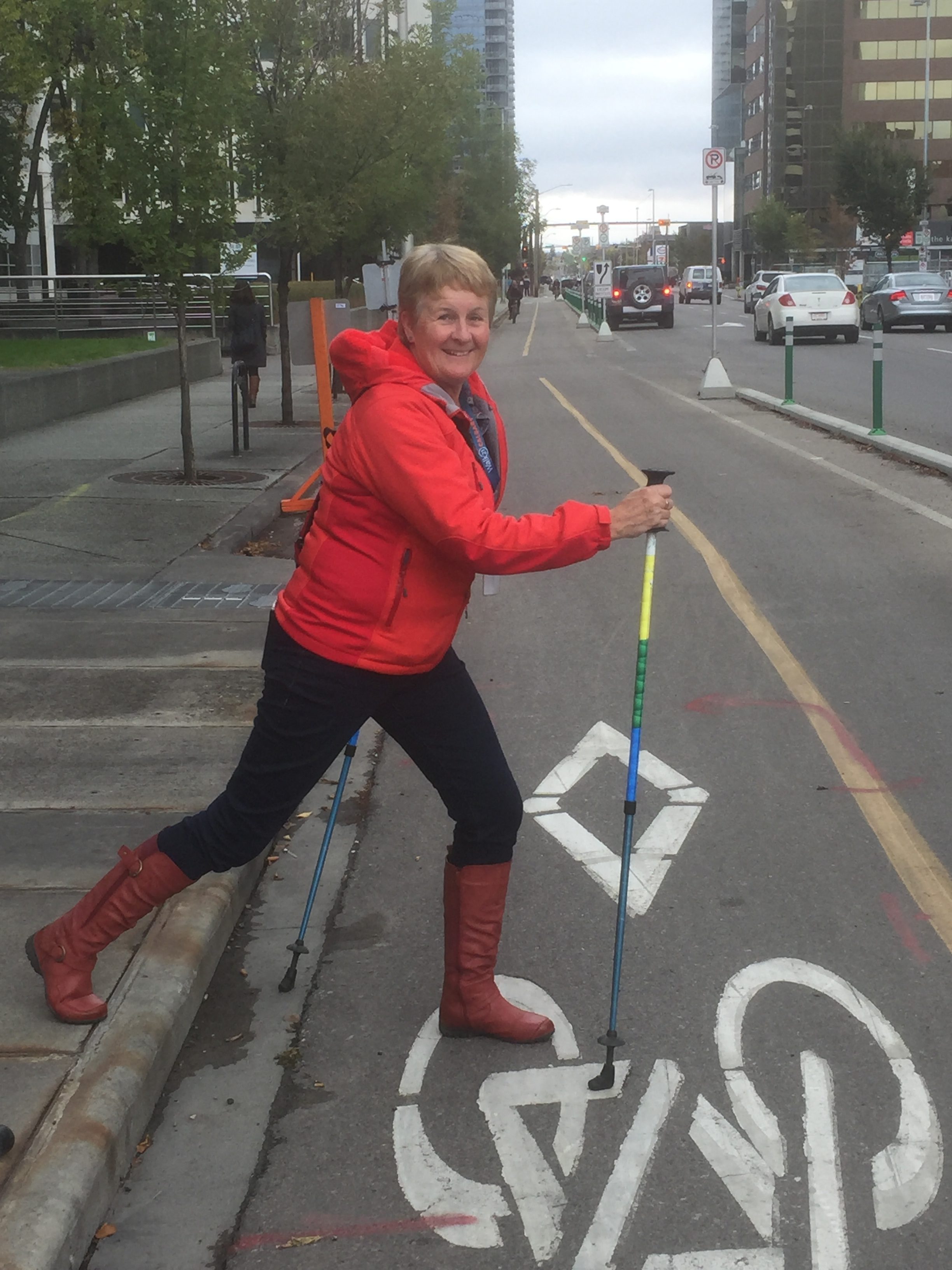 The New York Times takes on the top reason cited by Americans for not biking or walking to work, from a recent survey on active commuting.
That issue? Time.
But, as the Times suggests, the 97 per cent of Americans who don’t use active transportation for commuting may want to rethink their reasoning.

As the Times reports, “a new study published in a journal called Transportmetrica A: Transport Science shows that people often overestimate the time required to commute actively, a miscalculation especially common when someone has secured a parking permit near the office.”
The study of 500 university faculty, staff and students found that estimates of commuting time on foot or by bike were generally poor, with 90 per cent of respondents overestimating the length of their journey to work by over ten minutes when compared to Google maps.

“The few assessments close to Google’s were almost always made by riders or walkers. Parking availability and distances affected the estimates. Those with parking permits, a fiercely sought-after campus amenity, tended to overestimate active-commuting times significantly; the closer someone lived to the workplace, the better the guesses. Confidence had an outsize effect, too. The people surveyed, especially women, who had little bicycling experience or who did not feel physically fit thought that active commuting would require considerably more time than the Google calculations.”
Other commuting concerns such as bicycle lockers and accessibility to showers and places to change clothes were not discussed in this study, but time itself appears to be “less of a barrier to active community than many might anticipate” according to Melissa Bopp, a Kinesiology professor who was also the study’s senior author.

“I’d urge anyone who is considering biking or walking to work to do a test run,” she says, perhaps on a weekend (although the traffic patterns will be different from those during the week). Ask colleagues for route suggestions. “Google is good at finding bike paths, but it emphasizes brevity and directness over scenery for walkers.”