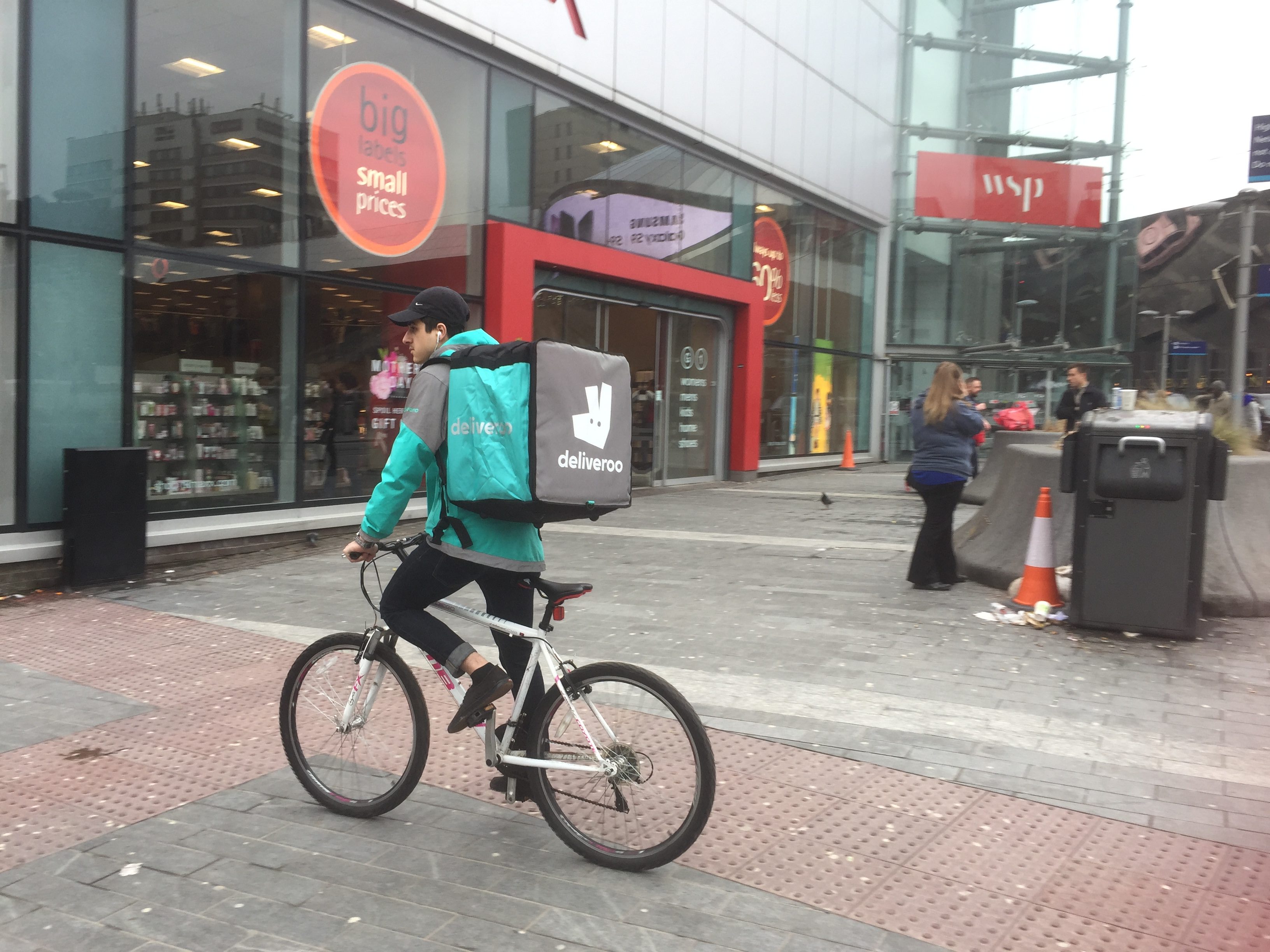 A few years back we wrote about the magic of the Idaho Stop.  In Idaho traffic laws were revised in 1982 with an innovative bicycle code that allowed  “bicyclists to do a “rolling stop” instead of a dead halt at stop signs~treating the “stop sign” like a “yield” sign. Some cyclists and police officers advocated for an amendment to this law which was passed in 2006. The amendment stated that cyclists must stop on red lights, and must yield before proceeding straight or making a left turn at an intersection. The benefits of the Idaho Stop according to two studies are that safety is improved, and cyclists can move to see around obstacles, lessening car collisions. “

You would think that this aptly named Idaho Stop would just be a good thing for cyclists to practice, keeping themselves safe and at the same time allowing them to review exactly what is happening in an intersection. They are not legal in British Columbia, as many a ticketed cyclist can attest. It is puzzling that the adoption of the Idaho Stop has been painfully slow, with even New York City’s Doug Gordon the co-host of “The War on Cars”podcast wondering why rolling stops are not allowed in T intersections.

I've been banging this drum for years. DOT could make rolling through T intersections legal tomorrow with signage. It's allowed in Paris and other cities that want to encourage cycling. https://t.co/nqcz0Zucw3

Indeed Oregon is looking at adopting similar legislation to allow cyclists to have leeway approaching a stop sign or a “blinking” red light~ If there are no other vehicles with the right of way, cyclists could legally proceed without coming to a complete stop. Oregon has a champion in the state senate who has brought this concept forward several times.

Senator Floyd Prozanski who is also a cyclistintroduced legalizing Idaho Stops  on April 5 “amending a placeholder bill to serve as a vessel for his idea”. Turns out Senator Prozanski is also the committee chair of the group that will review the bill allowing Idaho Stops, and this means it just might be successful.  Meanwhile Arkansas has just passed laws allowing for Idaho Stops, and Utah is now pondering the same changes in legislation.

Prozanski believes that once  cyclists are legally allowed to do Idaho Stops, the initiative will take off. As the senator bluntly says”“I just think it will do well if we move it forward.”

You can take a look at this YouTube video below that talks about California turning down the Idaho Stop in 2017. The video also illustrates the history and why the Idaho Stop is effective in keeping cyclists moving and connected. The author also points out that bicycles are not cars, and should not be seen as vehicles from a legislative regulation sense. Is it a  compelling argument?