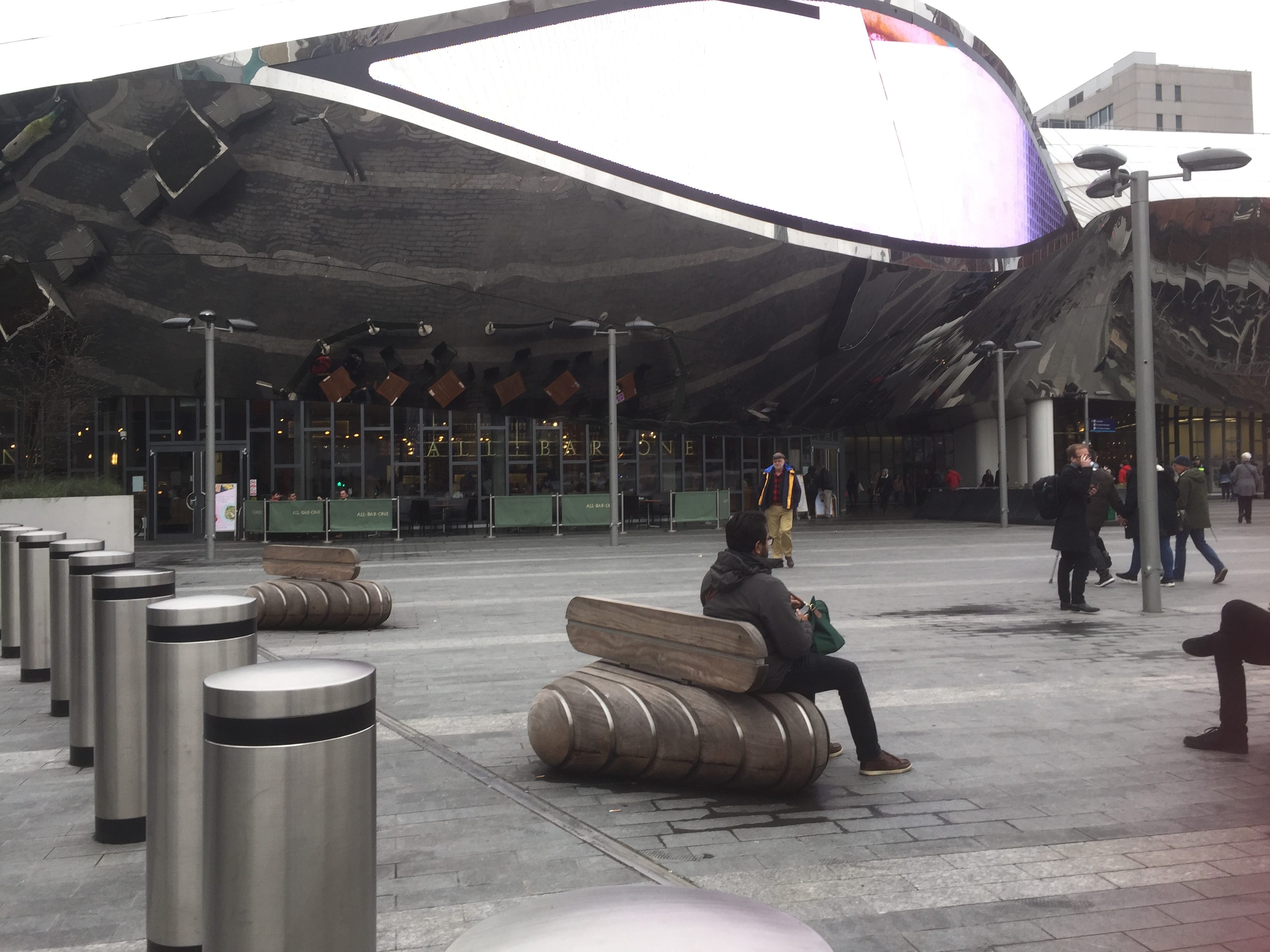 My motion for 30k/h speed limit on residential streets comes before City Council Tuesday. It's work based on advocacy of many local orgs like @WeAreHub and @bccycle, the previous council, my own personal experiences, and a growing worldwide safety-first movement to slow down… pic.twitter.com/ZC9qKp1bEK

We have been advocating for slower vehicular speeds in neighbourhoods to make communities safer, more comfortable and convenient for vulnerable road users. I also have been writing about  the impact on communities elsewhere that have adopted 30 kilometer per hour as the default speed in municipalities.

The Scottish Parliament is considering a bill to  lower speed limits to 20 miles per hour (equivalent to 30 km/h) in all cities, towns and villages. That is a reduction from the currently accepted 30 miles per hour (50 km/h). London and several counties in the United Kingdom that have adopted the slower speeds within their city limits have seen vehicular deaths decline by 20 percent, and serious  injury also substantially decline.

City of Vancouver Councillor Pete Fry has introduced a motion asking that Council support a resolution to the Union of British Columbia Municipalities to lobby the Province to amend the Motor Vehicle Act “to a default speed limit of 30 kilometers per hour for local streets with municipalities enabled to increase speed limits on local streets in a case-by-case basis by by-laws and posted signage.” Councillor Fry has also requested that staff identify an area of Vancouver to pilot a 30 km/h speed limit, report back on the strategy, and implement the slower speed in that neighbourhood area to ascertain the effectiveness of the policy.

This is not the first 30 kilometers per hour rodeo going to the Union of British Columbia Municipalities. The City of New Westminster and Councillor Patrick Johnstone headed up such a request a few years back.  What really needs to happen is for this initiative to leave the purview of the municipalities and be seriously considered by Minister of Transportation and Infrastructure Claire Trevena who can give authorization for the change to the Motor Vehicle Act.

The beauty of a blanket implementation of the residential neighbourhoods is that there will not be a huge capital cost to create signage everywhere indicating how fast you can move on which street. While arterial roads would remain at 50 km/h, the local serving streets  within Vancouver  neighbourhoods could  all be 30 km/h.

Instead the strategy was called  “Zero Deaths”. Since Vision Zero is the international program that has achieved so much success,it is time to do the right thing and rename Vancouver’s program correctly.

Great Britain’s Rod King has outlined the compelling rationale for slower streets in his presentation to the Scottish parliament:

Of course there will be lots of pushback from the vehicular lobby which has for a century valued speed and convenience, viewing pedestrian and cyclist fatalities and injuries as unavoidable outcomes of a car first policy. Vancouver has embraced walking,biking and public transit as the transportation policy supported way to get around,

It just makes sense to ensure that residents can walk and cycle within their own neighbourhood without being subject to vehicular crashes at speeds that are in many cases not survivable. As the baby boom becomes one-quarter of the national population, we also need a way to ensure that seniors are fit, have good walking environments and are close to shops and services. Reinforcing the walking environment by slowing vehicular speeds will do that, and will also create a better quality of life.

In the words of Rod King: “If we want consideration for the amenity and safety of residents and communities to be a national norm, then at some stage we have to enter a national debate about the quality of our streets and whether we have rules built around optimising the speed of vehicles, or about the liveability of people. We need to end our thinking about 30mph from our warm, protected, comfortable windscreen view of the street, and consider it from the height of an 8-year-old on the pavement, or with the mobility of an 80-year-old trying to cross the high street to a shop”.