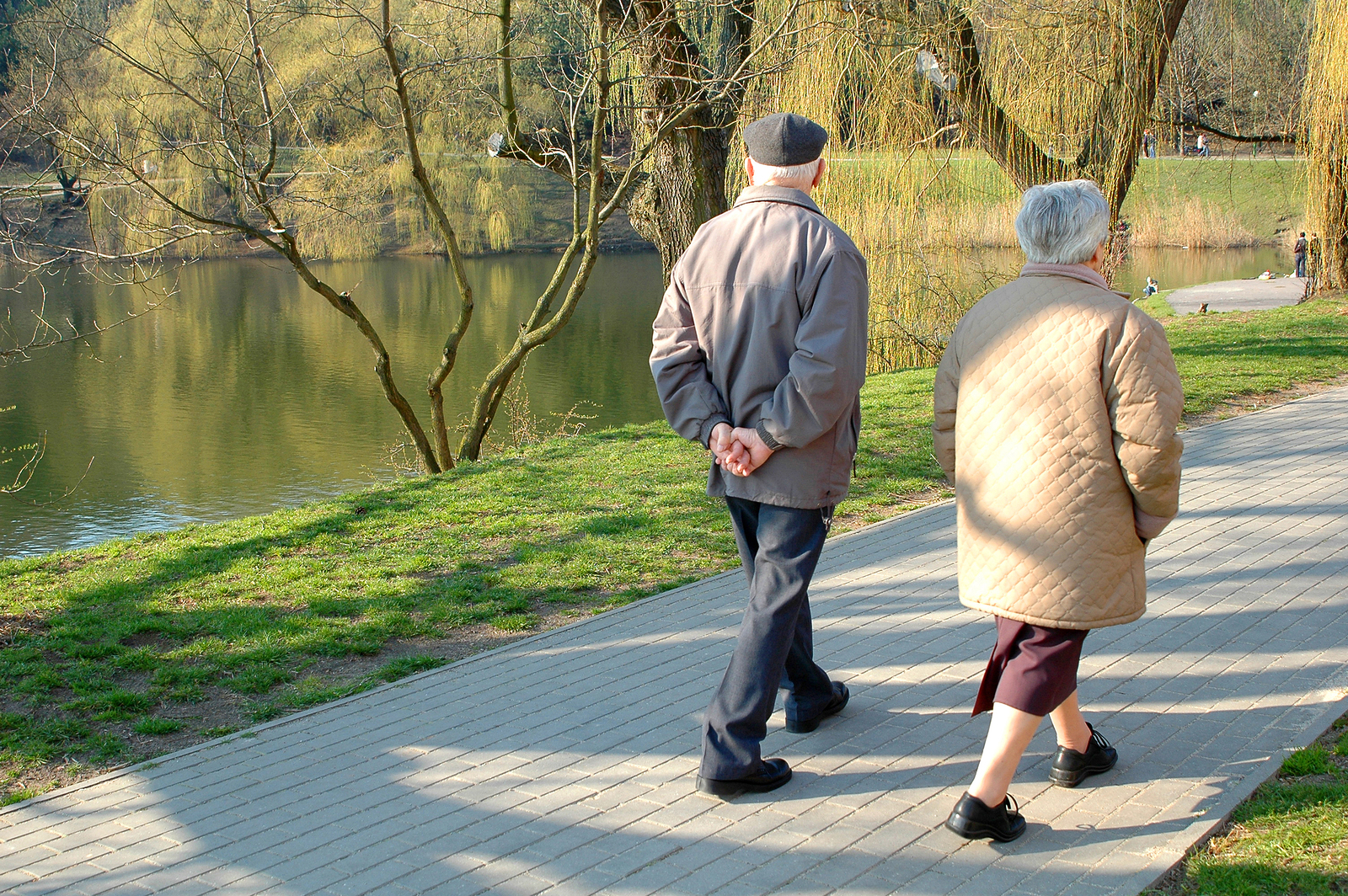 There are two things that walkers and users of TransLink services would appreciate~across the board free internet that is not just at certain stations or tied to having a plan with a certain provider, and having washrooms. Yes, there are no washrooms at SkyTrain station or at major bus loops despite the fact that there is a universal need for such facilities.

Others have already written about the fact that in Metro Vancouver you can use public transit, or you can use a washroom, but you can’t do both on the TransLink system. This lack of facilities drew the ire of the Raging Grannies when they took public transit into Vancouver for a protest. They were so annoyed at the fact that TransLink did not provide washrooms that they wrote a song about it, and  followed up with the Vancouver Seniors’ Advisory Committee who also asked TransLink to get washrooms.

TransLink has had lots of reasons for not providing something everyone needs to use. The renovated SkyTrain stations along the Expo line even have space that has been prepped with plumbing for washrooms. TransLink has “issues” such as maintenance security and sanitation. But as Price Tags Vancouver has discussed before~ if Edmonton, Toronto and Paris can provide washroom facilities at some stations, surely Vancouver can as well.  You can take a look at this older copy of The Buzzer that provides a chart of which transit systems have washrooms.

TransLink is now saying that they are going to consider washrooms at SkyTrain stations and perhaps at bus loops according to the Daily Hive. Right now washrooms are for staff only and the only available washrooms for the public are at the SeaBus terminal. TransLink’s spokesperson is still repeating the same mantra saying “Transit systems in North America that provide washrooms often struggle with safety and cleanliness concerns of customers and the high cost of maintenance for the transit agency.”

In the 21st century we should be providing for the comfort and convenience of passengers and making public transit an effortless alternative to using an automobile. That includes providing for the basic necessities of people using the system, and that means providing washrooms  that are universally accessible for all system users. Quite simply, public transportation customers on the go need to go. And providing universal access to free internet would be helpful too.