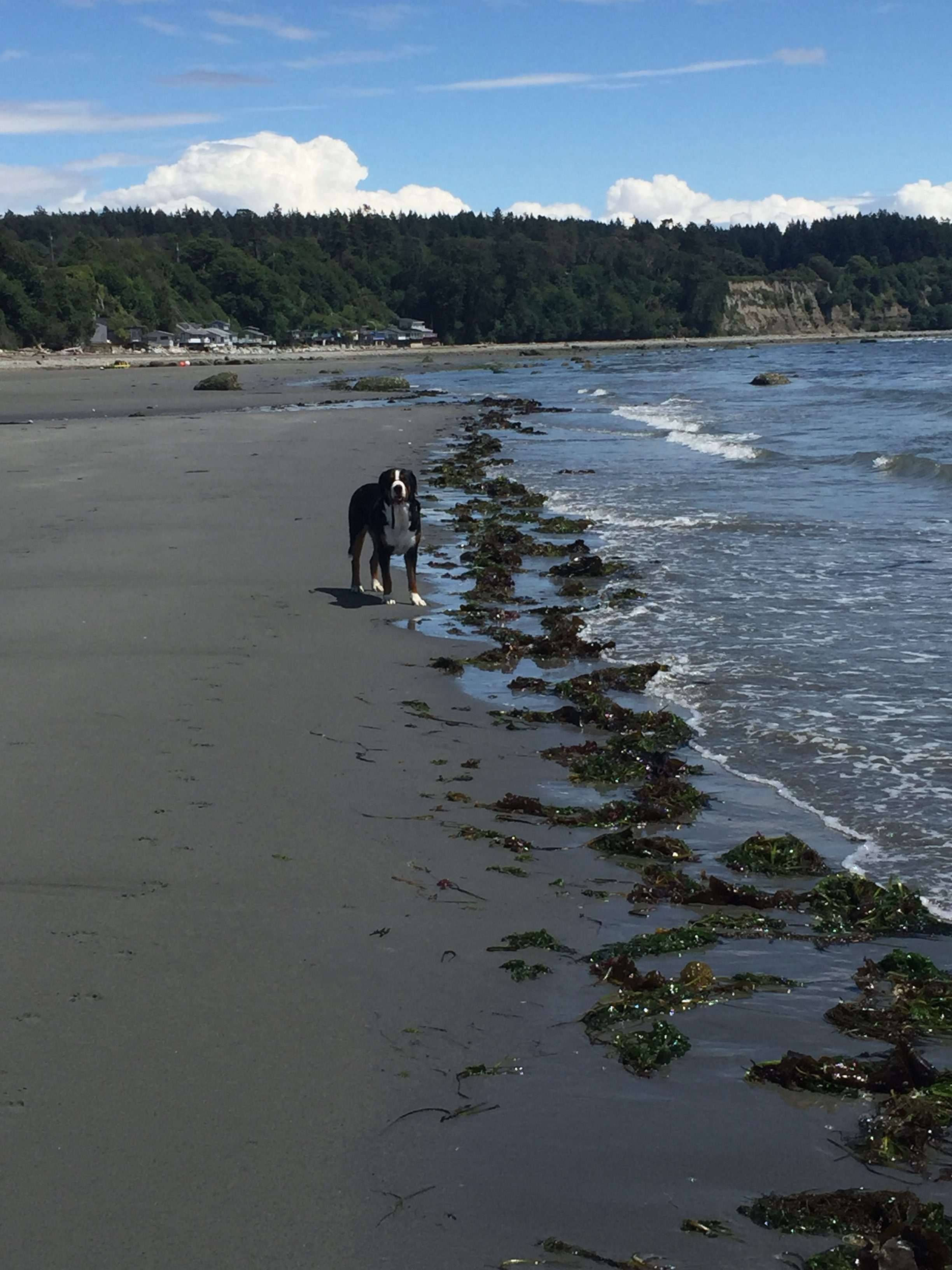 Its hard to believe but in the United States there are several states that historically privatized their shores and tidelands, creating a hodge podge of regulation and uncertainty about availability and access to what should be a public right~the access to beaches and shorelines. Washington State is among several that sold its tidelands and beaches 120 years ago on private titles, ending the practice in 1971. By that time 60 to 70 per cent of all Washington’s tidelands were privately owned with only 30 per cent of the shorelines accessible to the public.

Boundary lines on shores vary dependent on when a parcel was sold~if it was before 1911 the title extends to the mean low tide line, but parcels sold to 1971 extended to lowest low tide. There is public access available on any public road that ‘abuts’ a shoreline. That road has been interpreted by law as a legal public beach access.  And despite the fact that the beach is in “private ownership” the public trust doctrine states that anyone has the legal right to walk across private tidelands to reach public ones. This has not been challenged in court, and when it does, many in the legal profession suggest the “privatizing of beaches” will be over in Washington State.

As one visitor’s bureau states “Under the doctrine, many of the signs that say, ‘private tidelands and beach,’ go beyond their authority. However, the doctrine is an interpretation of state law and has yet to be challenged in court…Things could be different if the state were to put a higher priority on the preservation of public access by funding projects that help resolve questions of property ownership.”