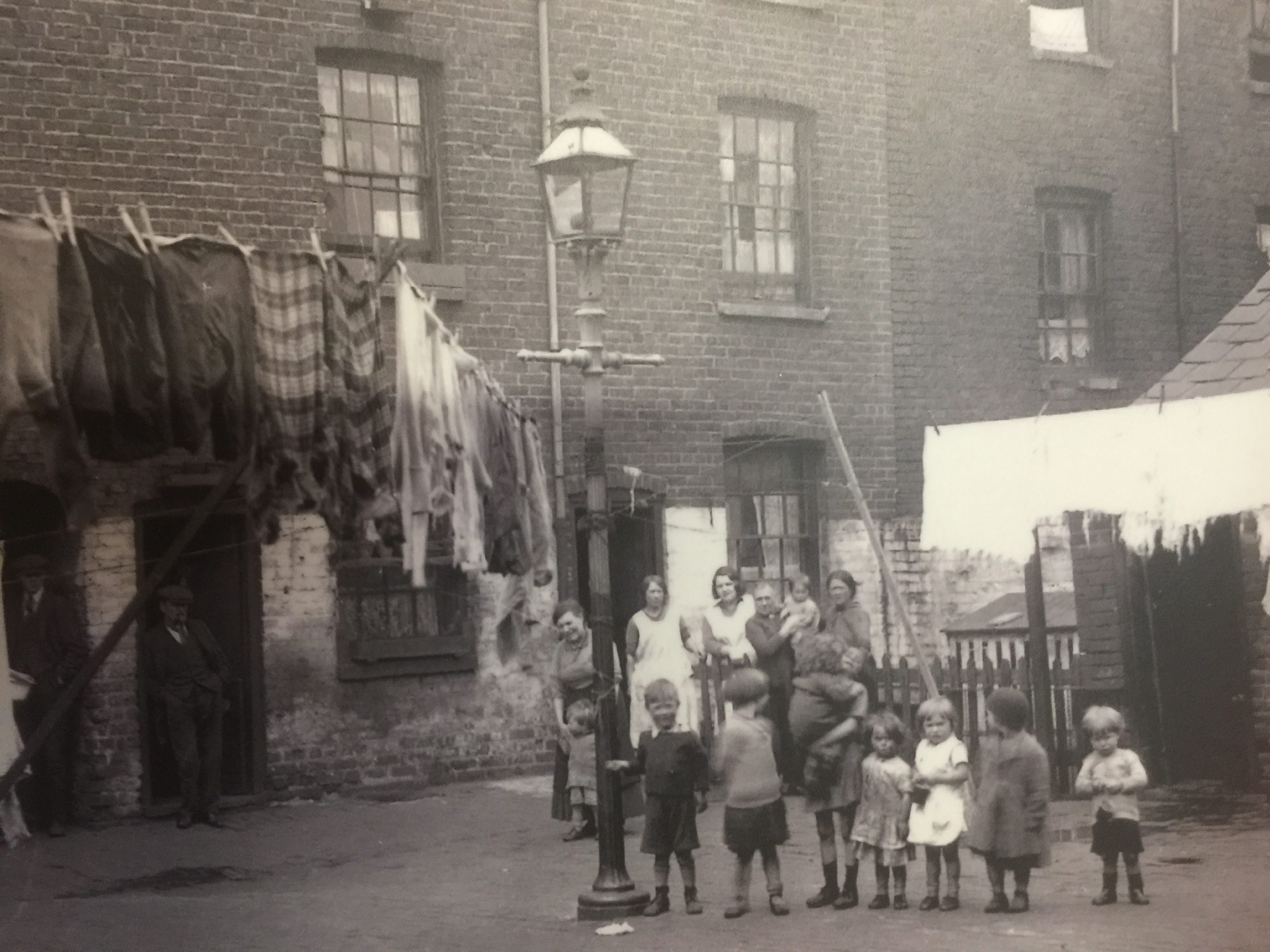 London leads in the intersection of  health and transportation planning for safer, healthier cities.  Asthma is a lung disease where the airways of the lungs are swollen and  inflamed, making it harder to breathe.  London, United Kingdom is the first city in the world  introducing ULEZ zones in the inner city. ULEZ stands for Ultra-Low Emission Zone and as reported in the Guardian implementation of this zone will “reduce the 36,000 deaths caused in the UK every year by outdoor pollution.”

London is wasting no time with the zone change happening on April 8. The World Health Organization has identified outdoor air pollution as  causing over 4.2 million premature deaths in low, middle and high income countries around the world. In cities particulates from diesel engines enters the bloodstream and damages heart and circulatory systems, impacting the most vulnerable and low-income. Since London estimates  50 percent of air pollution is from vehicles and 40 percent of that from diesel vehicles, charging more for diesel vehicles’ access to the centre city should be a deterrent and have healthy consequences.

The ULEZ zones operate on a 24 hour basis and vehicular charges are based on the type of vehicle and the emissions associated with the vehicle.

When Stockholm introduced its congestion tax to discourage driving in the downtown, pollution levels dropped by 5 to 10 percent and asthma attacks experienced by local children decreased by nearly 50 percent. While a recent Lancet reported study found that London’s low emission zone adopted in 2008 had improved air quality with lowering NO2 (nitrogen dioxide) levels, children were still exposed to particulates. With four hundred schools in London in areas with air quality below WHO recommended levels the new zone will lower diesel particulates. It is estimated that pollution generated by vehicles are half nitrogen oxides (NOx) which add to high levels of nitrogen dioxide (NO2) and particulate matter (PM).

You can take a look at this very short  YouTube video from the Mayor of London’s office explaining the new emission zone which plans to reduce air pollution in the central city by 50 percent. The City also has a hashtag for its new plan, at #LetLondonBreathe. London hopes its example will be followed by other cities in the United Kingdom.  London’s emissions zone work provide a road map as congestion pricing is being discussed for potential implementation in Metro Vancouver.