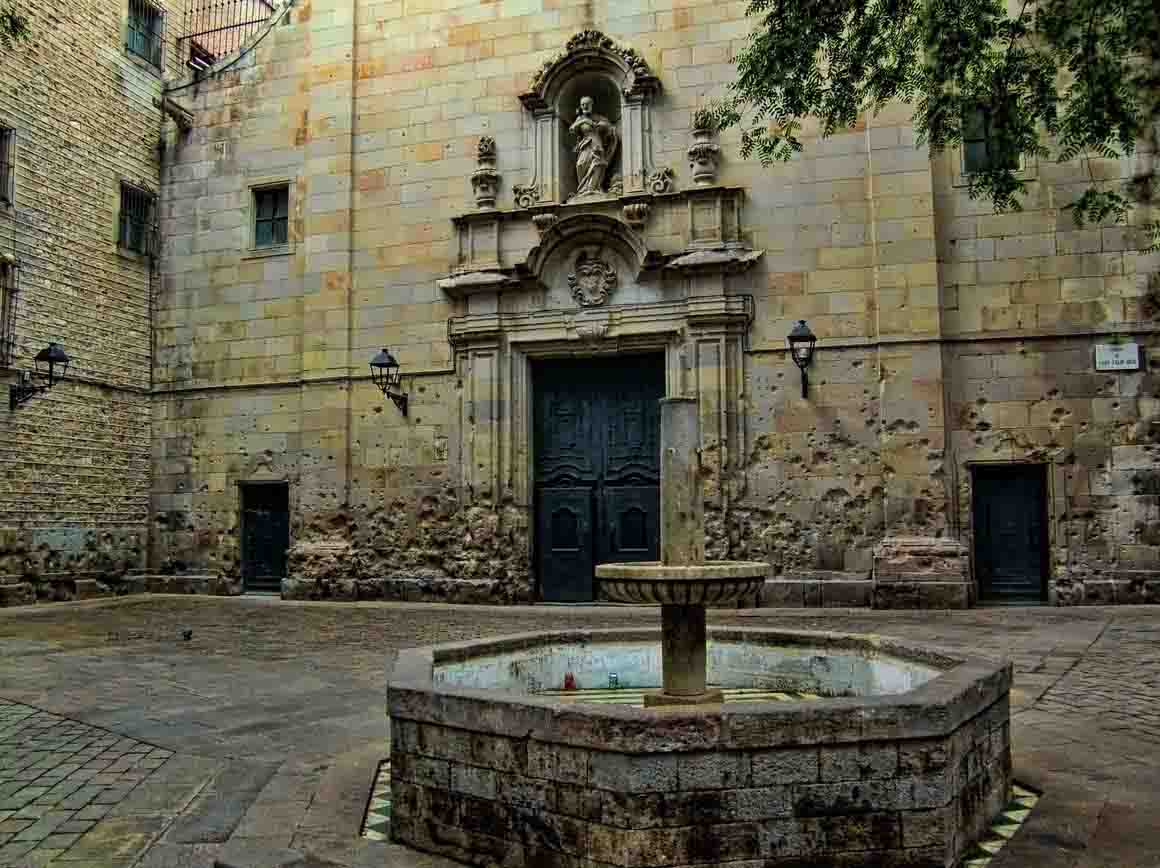 When I visit a new city I always inquire at a hotel or information booth for a walking route that will help me understand the place. I love walking in cities. It is a way to understand the rhythm of the place, to find out what is important and valued by the locals, and a chance to see how urban life fits in to the framework of a city’s grid.

Asking for directions for a walking route that best captures a city can create quizzical looks. In Cincinnati the walking route suggested to me crossed over the Ohio River into Covington Kentucky, went through cattle stockyards, and next to a stadium. I later found out that the Ohio River meant the difference between slavery and freedom for African-Americans, and how thousands of people escaped across the river, some to eventual freedom, some who were returned, and some that were killed. I found a piece of history that is just now being interpreted and accepted, and I had the honour of understanding that place by walking to and through it.
In Barcelona I met a reporter for Radio Spain while walking through the neighbourhoods surrounding La Rambla, a tree-lined pedestrian mall full of families, public art and artists. We discussed how walking positively impacts health and sociability, and how public spaces feel somehow more adequate and fulfilled if there are people overlooking and walking through them. We visited a magnificent square tucked behind a cathedral, with soaring walls, defined boundaries, and an active collection of families hosting picnics. A few laneways in another direction was another square, also with a church on it, and an olive tree in the middle.

This was a place where school children had been killed during the time of Franco-the space still held that grief, despite the fact that there was no marker depicting what had happened. There was a collective hurriedness in the place, where people walked quickly through, the memory of the past still in the present.

To really understand Manhattan, I walked from New York City’s City Hall in the south all the way northbound past Central Park and the Metropolitan Museum. I was able to walk through neighbourhoods I had studied, read and heard about, and marvel at the texture and complexity of this extraordinary urban place. The walk enabled me to mentally link together the string of pearls that made up neighbourhoods, streets, and places, engage with people on the street, discover some great places for bagels, and experience the brash and direct kindness and curiosity that New Yorkers are known for.

Urban walking is not only about the discovery of place. Walking allows me a deeper understanding of myself. As a city planner I realize that if we could organize our cities and places around walking and walkability, places where citizens can age in place can be created, with a delightful denseness and complexity that is sociable and engaging. Not everyone knows what a multi-use neighbourhood is-but to talk about communities and cities as urban and walkable describes an inviting social texture that everyone understands.

By exploring cities by foot I now understand the importance of the connection to the sidewalk, the street, shops and services, and how we as humans crave that connection and liveliness. Quite simply, exploring cities by walking them has changed the way I think and how I work, by realizing the connection between planning, urban walking, and sociable spaces. I truly believe that the 21st century city will be about reclaiming cities and spaces for urban walking and vitality. My urban walks in cities around the world have shown me the richness of places that embrace walking, and why encouraging walkable environments in cities is quite simply the right thing to do.