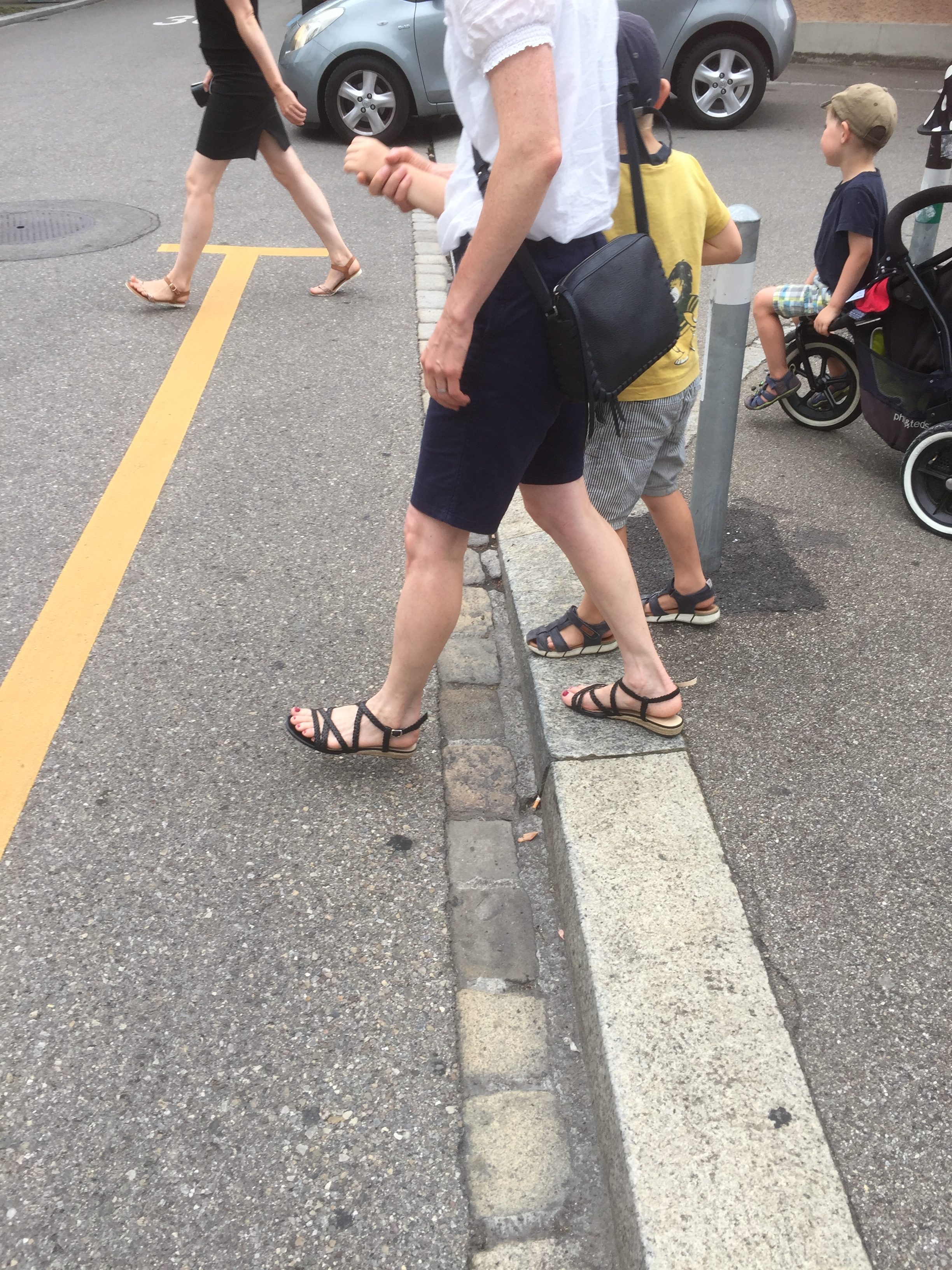 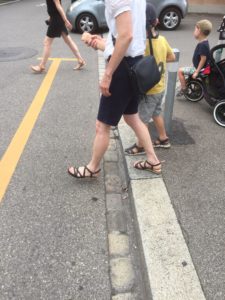 We’ve written about City of Vancouver Councillor Pete Fry’s motion asking that Council support a resolution to the Union of British Columbia Municipalities to lobby the Province to amend the Motor Vehicle Act “to a default speed limit of 30 kilometers per hour for local streets with municipalities enabled to increase speed limits on local streets in a case-by-case basis by by-laws and posted signage.” Local streets refer to streets within a neighbourhood and not to streets that are arterials or residential collector streets with a yellow line down the center.

Councillor Fry has also requested that staff identify an area of Vancouver to pilot a 30 km/h speed limit, report back on the strategy, and implement the slower speed in that neighbourhood area to ascertain the effectiveness of the policy. That demonstration project within a neighbourhood would give citizens a litmus test of what changes when streets slow, and how pedestrians, seniors, rollers and cyclists might use the street space differently.

This is all well and good, and certainly follows practice internationally where the adoption of slower speeds on streets not only contributes to reduced fatalities and serious injuries. but also creates a new sense of livability, where stick hockey games can happen in the street, neighbours can stroll, and community conversations can occur. In Canada one-quarter of all Canadians will be seniors by 2030, and keeping seniors fit, engaged and active fits into slower streets that encourage walkability. In a place like Vancouver where there is pressure to create more rental housing and forgo some of the amenities that developers are normally asked for, slowing neighbourhood streets provides a low-cost way to enhance public environments. It is simply the right thing to do, and adds an element of safety on dark wintry rainy months.

So it was a surprise when Councillor Fry’s motion was being discussed at Council that a few NPA councillors clearly did not understand that slower neighbourhood streets are not just about fatalities and serious injuries, but  are about making a commitment to a quality of neighbourhood street life in a densifying city.

Given the fact that Council had just heard a presentation on resilient cities and had a motion to have 2/3 of all trips in Vancouver by active transportation or transit by 2030 it just made sense to slow neighbourhood streets. Instead these councillors positionally stated that serious accidents and fatalities did not happen on neighbourhood streets, the kind of conditioned protective response to motordom that has shaped the 20th century.

As Wanyee Li in The Star noted both Edmonton and Calgary are reviewing lowering speed to 30 km/h. Toronto reduced speed in downtown neighbourhood streets to 30 km/h in 2015. Councillor Fry’s motion is elegant in that by  asking the Province to grant municipalities “the power to establish speed limits for a certain category of streets or entire neighbourhoods” it does away with the need to sign each street.

This change to 30 km/h has been proposed before by the City of New Westminster and Councillor Patrick Johnstone a few years back to the Union of British Columbia Municipalities. But perhaps the time has come to be more serious about creating slower streets and more cohesive neighbourhoods.

Adrienne Tanner in the Globe and Mail writes: “Vancouver should follow the lead of other cities and embrace the slow-driving movement. In fact, why not take Mr. Fry’s motion a step further? Let’s dispense with the pilot project and drop the speeds on all residential streets. Even better, the province could take the initiative and save everyone the trouble of pushing for something that so obviously should be done.” 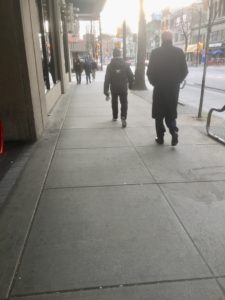