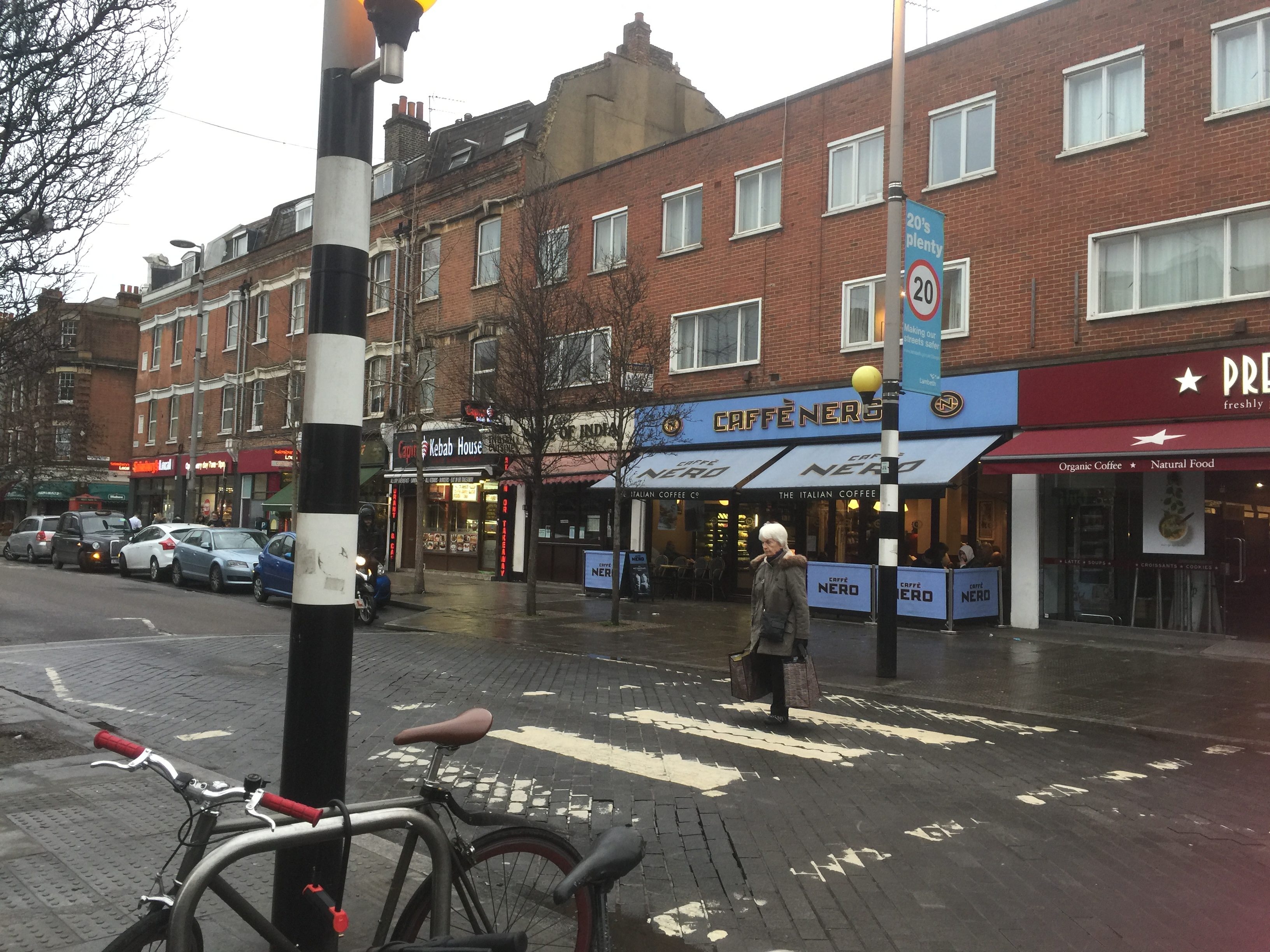 I have written before aboutleading pedestrian crossing intervals  for pedestrian crossings.  Last summer I wrote about New York City’s successful implementation of themwhich has resulted in a 40 percent decrease in pedestrian and cyclist injuries, and a decline in deaths.

It’s a very simple concept. For a nominal cost of $1,200 per intersection, crossing lights are reprogrammed to give pedestrians a seven to ten second start (in New York City) to cross the street before vehicular traffic is allowed to proceed through a crosswalk. There are over 100 of these leading pedestrian crossing intervals installed in New York City where their transportation policies prioritize the safety of walkers over vehicular movement.

Carlito Pablo in the Georgia Straight has taken a look at the City of Vancouver’s Transportation Plan that notes that 75 percent of Vancouver’s vehicular collisions with pedestrians happen at intersections. In his article he wonders why the City is not looking at implementing more of these leading pedestrian intervals to stop injuries and save lives.

“Other major North American cities have adopted a timing option for traffic signals in a bid to reduce risks for people on foot…It reinforces a pedestrian’s right of way, and makes a walker more visible.”

NACTO, the National Association of City Transportation Officials have deemed that using these pedestrian intervals can reduce crashes by sixty percent. That is a whole lot of injuries prevented and lives saved.

Now here is what is funny about Vancouver’s slow adoption of something that has been proven to be more effective everywhere else. Vancouver’s 2012 Pedestrian Safety Study identified that the majority of crashes involving pedestrians happened at signalized intersections, even though they are less than 4 percent of all Vancouver intersections. The most common driver crash error  was turning left, with most of those drivers not yielding to pedestrians in the crosswalk when they had the right of way.

Those injuries and deaths would be substantially mitigated with a leading pedestrian interval with walkers  being given a head start to cross the street with no vehicular interference. This would also be helpful to people with accessibility issues and mobility aids who are 35 percent more likely to be crashed into while crossing. That Vancouver Pedestrian Safety Study  recommended implementing leading pedestrian intervals at intersections. That recommendation was also echoed in the City’s 2040 Transportation Plan.

Respected City of Vancouver transportation engineer Winston Chou estimates that these installations have reduced pedestrian vehicular crashes by 12 to 19 percent. If that is so, what push from the public is needed to implement these at signalized intersections across the city? Kudos to Carlos Pablito for following up on the need for the universal application of the leading pedestrian interval in the City of Vancouver. Every life should matter.

Here is a YouTube video showing how the leading pedestrian interval works on a New York City intersection.