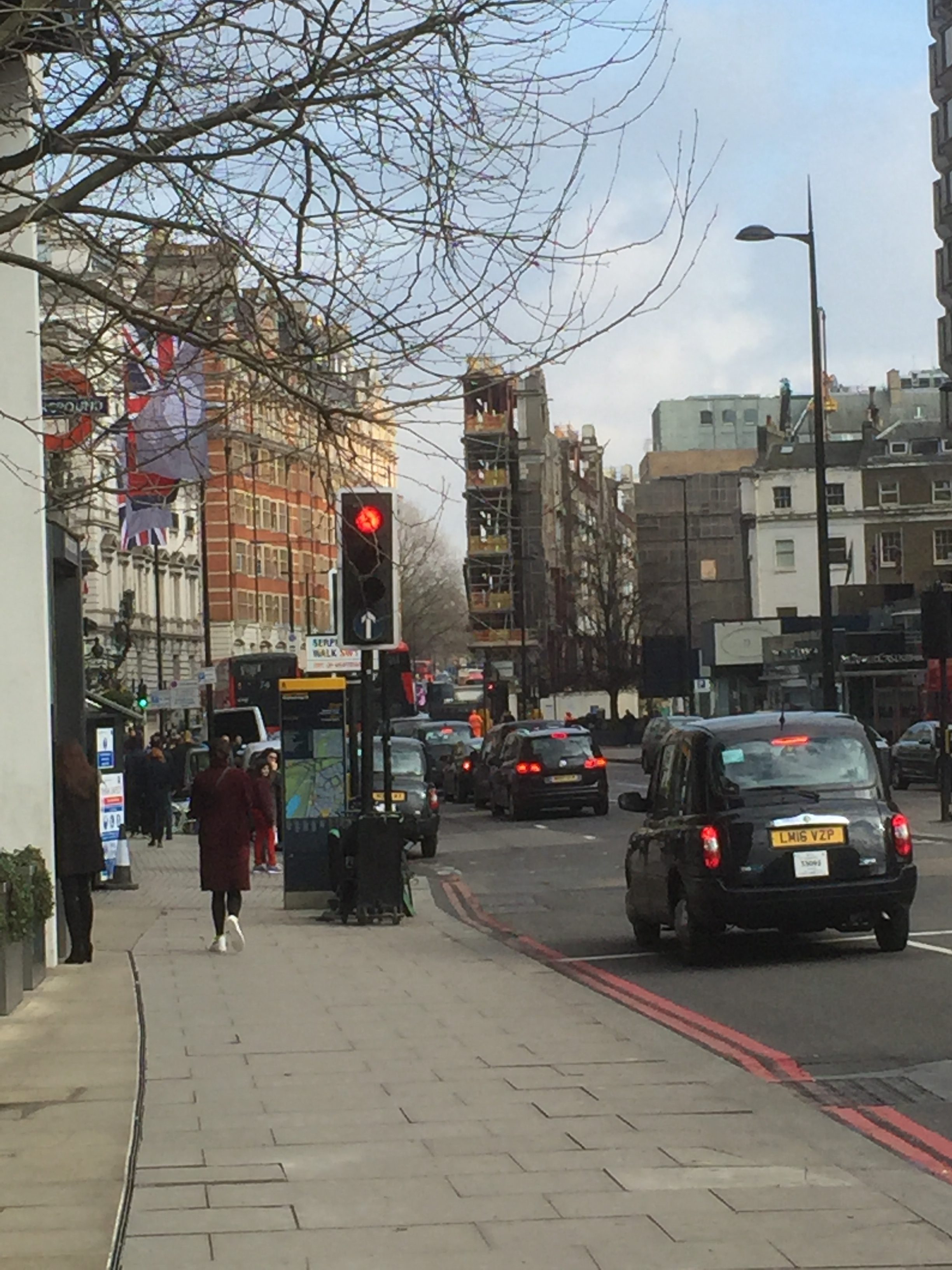 The Mayor of the  City of Toronto  is now talking about  instituting 30 kilometer per hour speed limits in the city.  I have written about the road carnage that is happening in Toronto where 46 pedestrians and cyclists were killed on city streets in 2018. That number increased by ten percent from 2017. Imagine~almost four people a month dying walking or cycling in the City of Toronto. The quickest way to alleviate this carnage is to slow vehicular speeds and enforce them~being crashed into by a vehicle at 50 km/h a pedestrian has a 10 percent chance of survival. Survival odds increase to 90 percent if a pedestrian is crashed into at 30 km/h.

In Oliver Moore’s article in the National Post, fingers have been pointing at Toronto Mayor John Tory who has been very conservative about addressing this road carnage. The City also instituted Vision Zero, a road safety program that should be focused on eliminating all traffic related deaths and serious injuries according to its creed. But no, in the City of Toronto they decided to only try to achieve a percentage lowering of deaths, not the complete elimination of carnage, and received much bad press about that.

The Toronto Mayor has become more proactive now looking at reducing speed limits on roads and adding more red-light cameras. He is even working on provincial acceptance of speed enforcement cameras. There is no surprise that data is showing that speeding is the culture on Toronto roads, with 20 percent of drivers travelling 10 kilometers or more over posted speeds, with some motorists driving five times faster than the limit.

With the unfortunate moniker of “Vision Zero 2.0” the mayor  has stated  “We simply have to do a better job of catching and penalizing those drivers who clearly disregard pedestrian safety and endanger others.”

Toronto, especially in Scarborough has long wide super blocks of street network that facilitates vehicular speeding and impede pedestrians from making easy crossings. As Ward Vanlaar with the Traffic Injury Research Foundation in Ottawa observed road safety used to be thought of as a transportation issue, with deaths perceived as the price to pay for “mobility”. It has been the shift towards a public health approach and the alarm raised by reports like the B.C.’s Medical Health Officer’s Report “Where the Rubber Meets the Road”that have shown that vehicular crashes are a major cause of death. And those deaths are preventable by changing road design, controlling speed, and influencing driver behaviour.

Monica Campbell, a spokesperson for Toronto Public Health, said traffic safety falls within the realm of her department.“If you invest in safer roads, safer streets, better infrastructure for cyclists and pedestrians – does that reduce the burden on the healthcare system? Absolutely it does.”