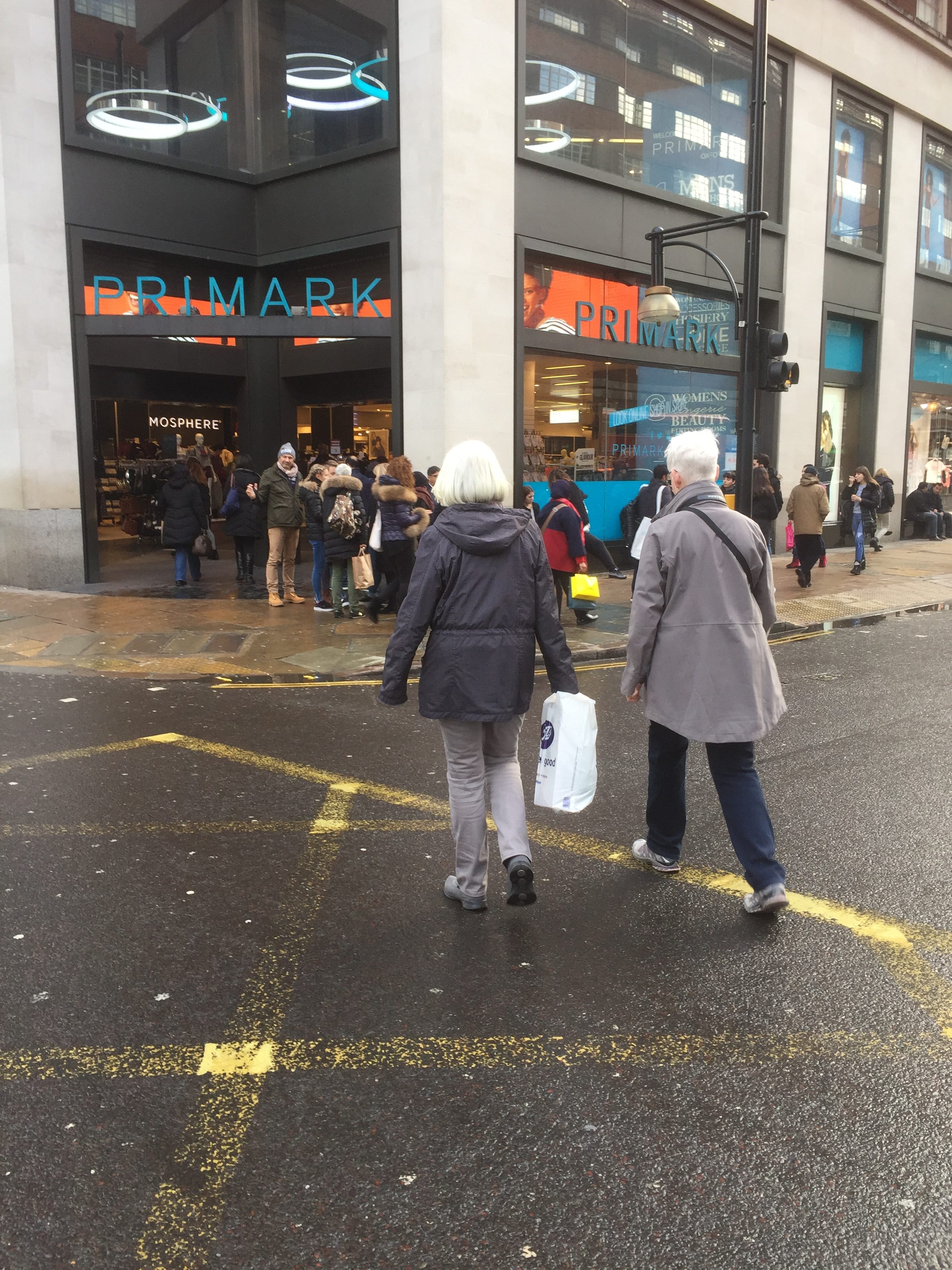 There’s more evidence about the importance of creating walkable communities in a new study that was reported in The British Medical Journal. While cities strive to have goals such as bus stops within a ten minute walk of every residence, research undertaken by Dr. Bo Xi, at Shandong University’s School of Public Health illustrates that walking to the stop may actually be extending transit passengers’ lives.

Inverse.com writes that  researchers found that walking, dancing or even gardening for “10 minutes to an hour per week was associated with an 18-percent lower risk of death compared to people who did nothing.”

It is no surprise that people who did even more gentle exercise like walking half an hour a day or 150 minutes a week as a minimum had a 34 percent lower death risk. And there was good news for seniors aging in place in their communities~strokes and heart attack risk fell  by 12 percent with moderate exercise.

Sampling data came from the annual National Health Interview Surveys in the United States. Looking at figures for the years from 1997 to 2008, the amount of activity of over 80,000 people was estimated, and then linked to registered death data up to the end of 2011. The researchers used figures collected through the surveys between 1997 and 2008 to estimate the activity levels of 88,140 people aged 40 to 85, and linked that data with registered deaths  until the end of 2011.

Here is one more reason to reboot communities to have walkable shops and services to keep residents healthy and connected.